Cloud hosting is the latest form of hosting, where, computing resources are procured from a cloud computing facility in order to host data, services and/or solutions. It follows a concept of “Divide and Rule”, i.e. the resources required to maintain a website is spread across more than one web server, and is provided as and when required.

It is basically, an Infrastructure as a Service or IaaS cloud delivery model, with a set of remote or virtual tools. These are provided on-demand and hosted from a cloud-computing infrastructure.

Primarily, it refers to the use of virtual hardware, network, storage and composite solution from a cloud vendor. Generally, the entire computing content of the infrastructure is distributed and delivered to multiple users simultaneously whereby; the user can use the IaaS to host their own website, applications, server, and data. In addition, it can also be utilized to combine the capacity of several servers to form a single cloud hosted server.

How does it work?

Each server in the cloud is responsible for a particular set of tasks that are pre-configured. In the case of failure of any one server, one of the other servers in the network temporarily acts as a backup to render the resources required. Similar operations take place during overload conditions. However, using low-quality server hardware can significantly disrupt performance

Cloud hosting can be done via both private and public cloud models. 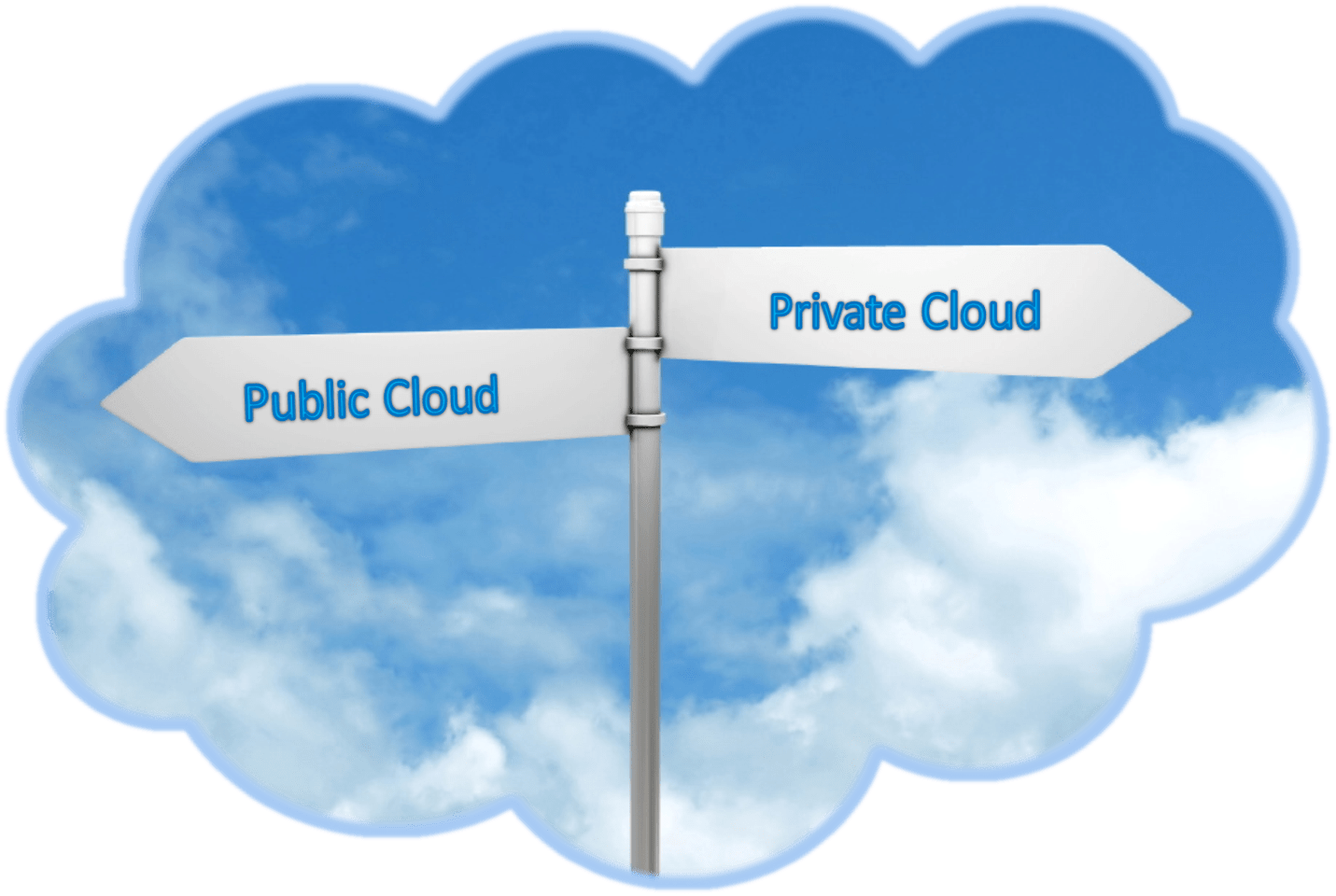 Most of the cloud hosting we come across are done on public hosting models; i.e. hosting on the virtual server that basically pulls the resources from a network or pool of other publicly hosted models that are available as required. These networks are used to transmit their data, which is stored on the underlying shared servers that make up the cloud. Some level of security measure is of course employed to ensure that the data is kept secure.

Where security and privacy is concerned, private clouds are recommended over public ones. These, use ring-fenced resources, that are either present on-site or in the cloud.

Cloud Hosting can be considered as both an alternative to hosting websites on dedicated or shared hosting as well as an extension to a group of hosting where websites are deployed on multiple servers. In comparison to dedicated servers, cloud hosting is much more reliable as there are a number of servers, and so any kind of technical difficulties or emergencies can be solved without breaking a sweat. Although it depends on usage, costing for a cloud server is more than that for a dedicated server.

Google! Yes, it is the best real-time example of a cloud hosting. The king of search engines has its resources spread across thousands of servers in the cloud. That is the very reason we do not face any downtime while working on Google.com.

Other than that, examples of cloud hosting rest with mainly IaaS and PaaS. 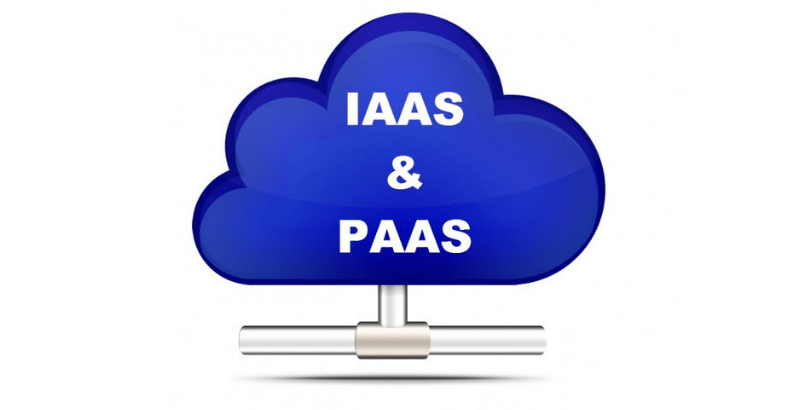 The Future of Cloud Hosting 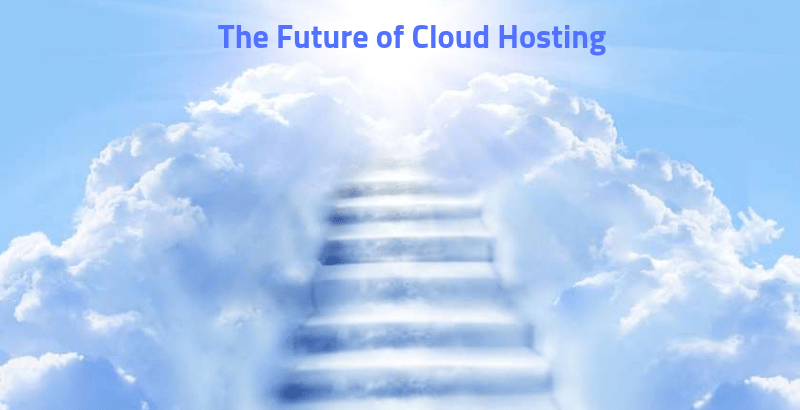 Several large enterprises have been using Cloud Hosting for many years. However, for small businesses, the pricing sometimes becomes a little too much. Therefore, the pricing needs to come down further. Although, it should be noted that the cost has come down over the last 4-5 years. This is compelling the mid-sized companies to move in onto Cloud Hosting, as the concept is available for learning to everyone.

Many large enterprises have profited by investing in cloud hosting; however, at the same time, others do not possess the infrastructure to move onto this yet.

Having said that, it can be said that in the future there is a big possibility of more and more businesses to shift to cloud hosting as new low-level low-cost cloud computing methods and models are being developed.

What’s New In This Year For Web Hosting?

Essential Tips To Secure Your Private Cloud Hosting in 2020