A reputed and very well followed search engine is the Google search engine. It has always helped users to find various ways to innovate and optimize their services so that one can qualify to improve the user experience by overall manipulation also provide the very best search results.

And Google is one such search engine, who keeps on updating itself and they did the same in 2018, where we have marked numerous updates already made. A few of such updates are like removing the VIEW IMAGE option from the Google Images, also updating the Google launching is an algorithm update last March which has caused a fluctuation in the ranking system of the search engine. 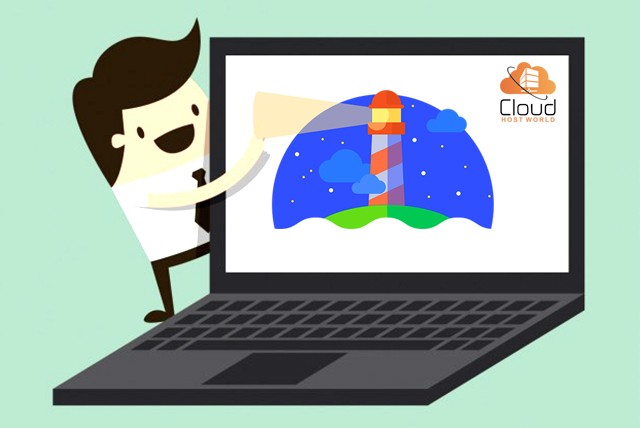 During the month of June through July of 2018, Google has repeated its update history by launching a new set of algorithm update which will allow a better optimization for the search. And very latest of the latest update in the Google Speed Update – which is motivated to implementing mobile loading speed as a prime search ranking factor. Mobile Search Engine Optimization has ruled a lot of traction in the past few years, which is parallel according to the increase of the mobile users when using the search function on their devices. It is not that we have not initiated the mobile optimization before, but this time with the rolling of updates we will be getting more detailed support and the discussion will reopen.

Read below for the most exciting and striking latest updates made in the Google Algorithm during the June – July 2018 period!!!

Here we are talking about the first update in the latest series of updates. Google Speed update has been newly launched and ranking factor like mobile page loading speed is added in the update. In the past few years, mobile search has been analyzed as rising in the number by the users and also the inquiries made by the search. Also, analytically it is calculated more of the users are accepting mobile browsing as more friendly and regular over other devices. This rise has influenced the Google algorithm to present a more efficient search module adapting to the current trend and designing along with this new update.

However, the page loading system is another very important factor that helps in the ranking process in Google, as it tends to directly affect the experience gathered by the user during the search. Such as, when one website is tremendously slow to load and users cannot find the item they are looking for, they will definitely not stick to it for wasting their time, and instead they will pay a visit to another website which will open soon and will help the user with the required information. And in this process, the target website will lose the traffic and result in poor growth of the website traffic. But, with Google Speed update, loading speed has been brought in the prime spot, this time on mobile too. Alongside mobile loading speed being a ranking factor, mobile optimization acts as the key to make all of it work a hundred times better for you all.

We have designed most of the important steps in detail which need to be accomplished to prepare for the Google Speed update. And as soon as it has arrived, you should be relaxed to know that your site will be optimized very well, there will be no lag in the load time and site will run smoother and faster than before. A specific important process which is responsible for the boost up of the loading speed is by using the website audit tools which follows Google Lighthouse or Woorank, these tools allow you to check and review your website and verify the way to improve loading speed. AMP integration also works very crucially.  Catching tools are very easily accessible as they guide us to load files much faster, boosting the loading spreading significantly.

Following the latest update made by Google, this will help you to generate interested users or viewers on your website. Also, it will engage the interactions of your website users, also for the mobile optimization it will now become easier to search for the users. Which will result in a benefit to your business? And Google will keep updating their Algorithms to the best until reached the level of best.

Wish you luck in your access in Google optimization speed.